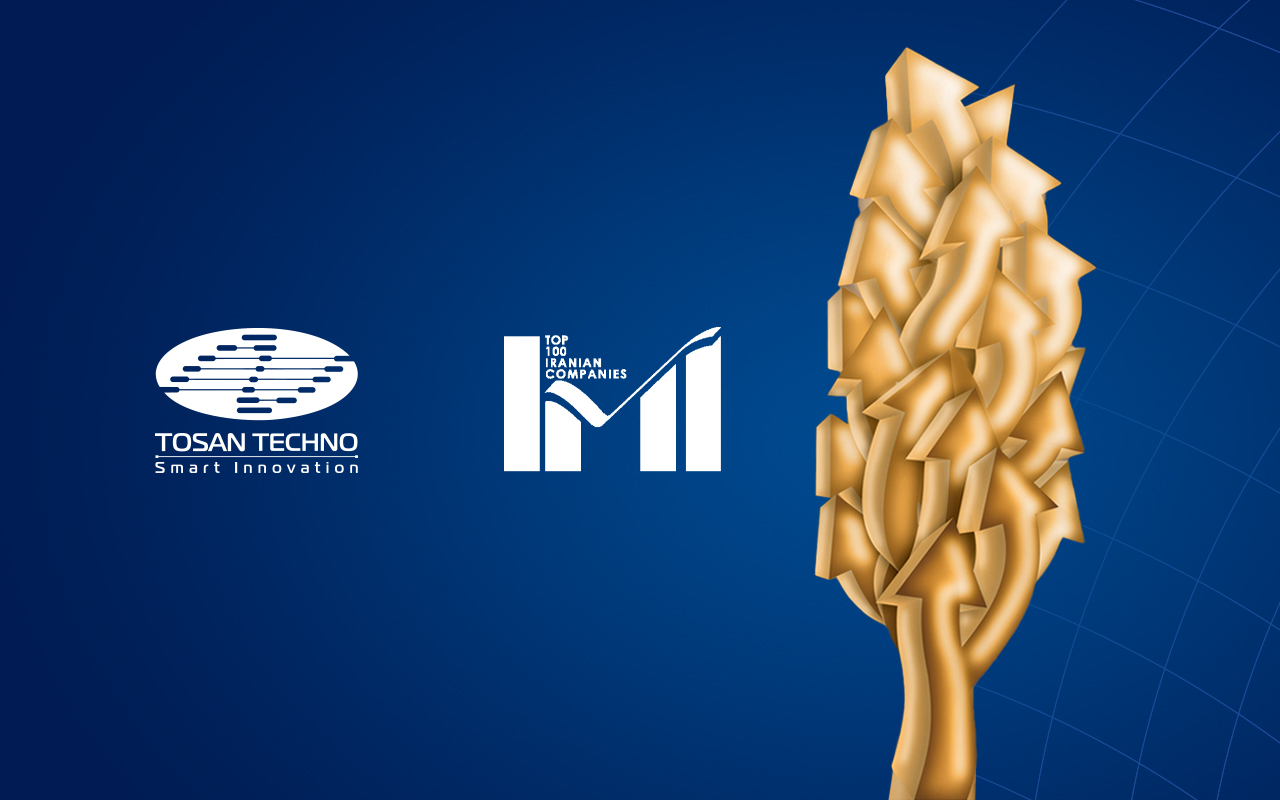 The gathering of top Iranian companies known as IMI-100 was held on Monday, January 24th at the International Conference Center of IRIB.