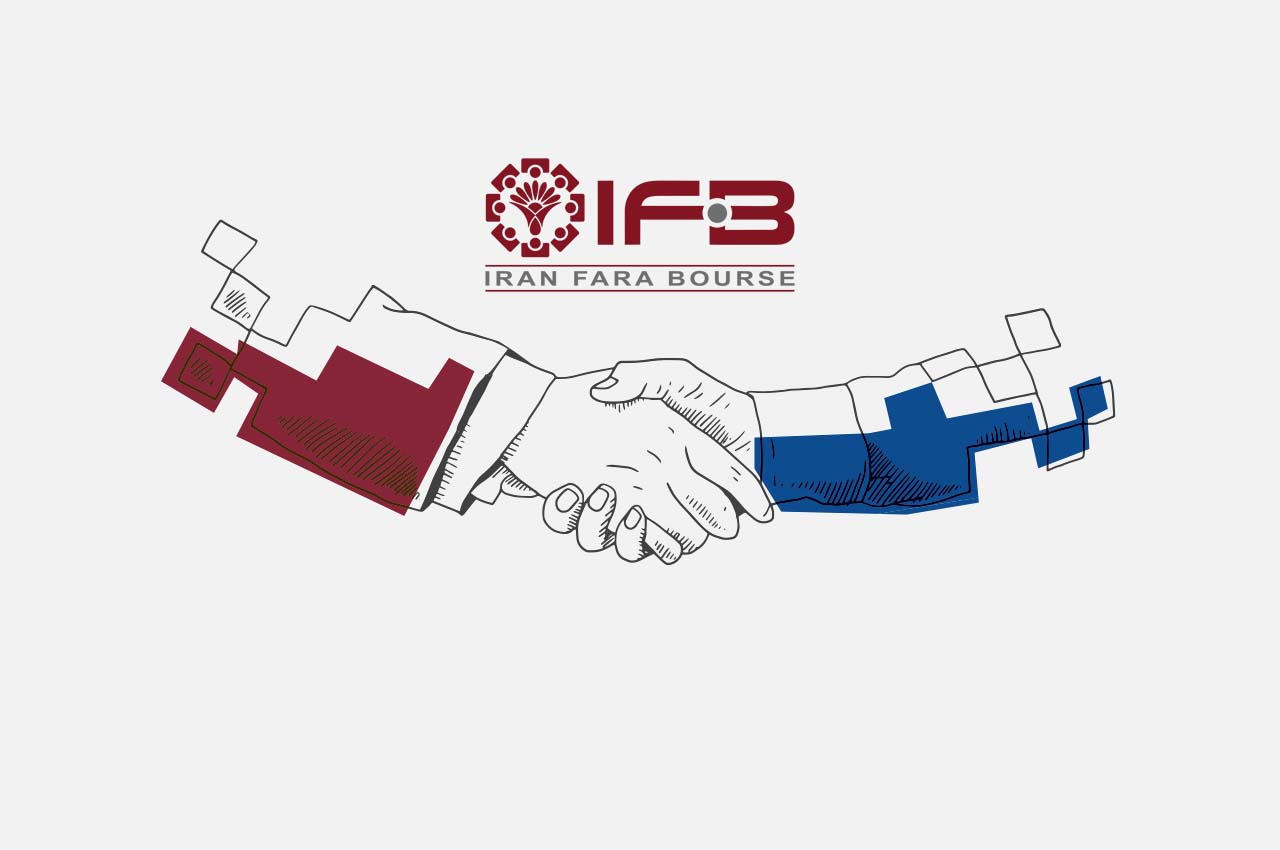 In a recent statement IFB announced that TOSEE FANAFZARE TOSAN was registered in Iran Stock Exchange Organization (SEO) on December 31, 2022, and after fulfilling all requirements was listed on IFB on January 2, 2023 as the 290th tradable symbol (184th company) to be accepted in the market.

TOSEE FANAFZARE TOSAN was first accepted in IFB on July 19, 2022 and is now ready for a powerful presence in capital market with “Fanafzar” symbol in “Computer and related activities” division.