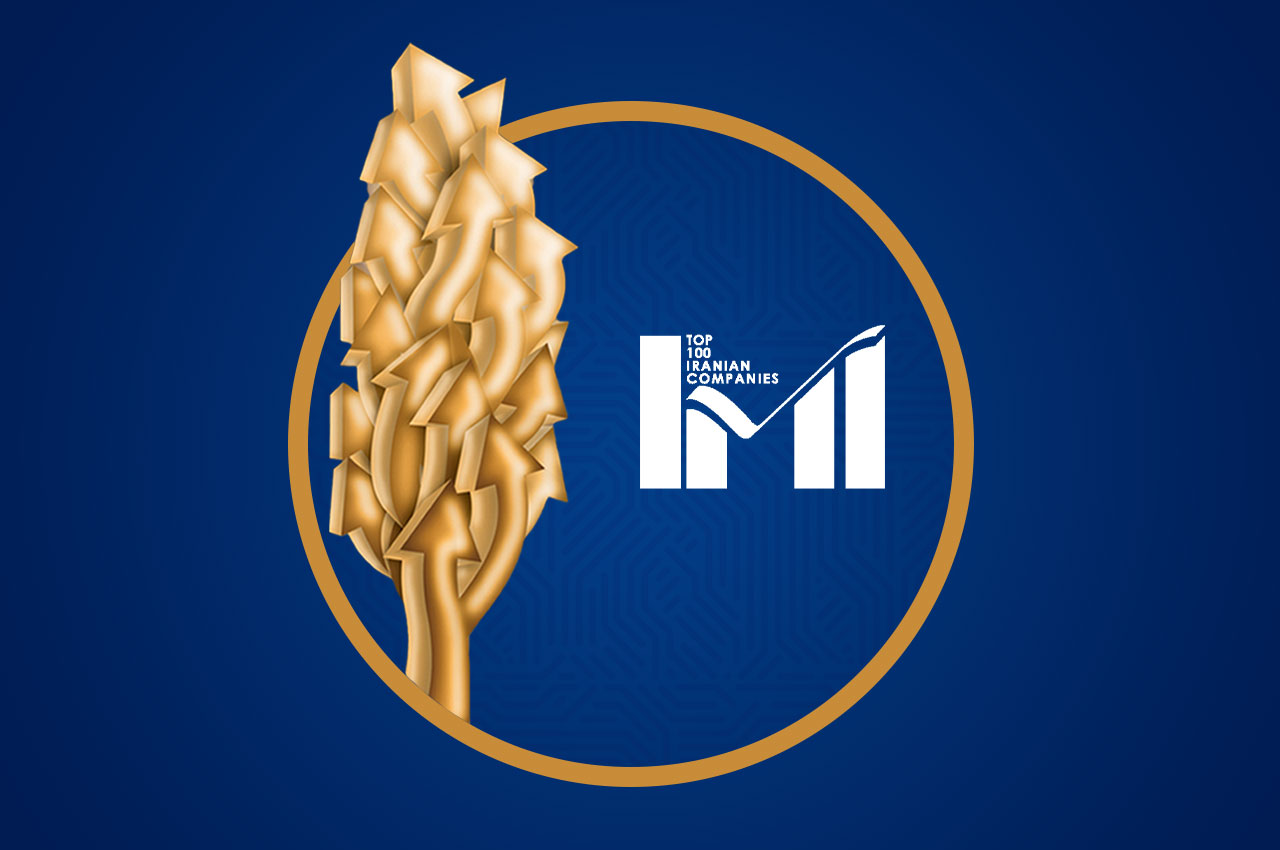 TOSAN TECHNO is the biggest developer of e-payment and banking machines in Iran. The company’s products are used in more than 16 banks and 90 e-payment companies. On its way to enter capital market, the symbol of TOSAN TECHNO was recently listed in Iran Fara Bourse (IFB), the Over-the-Counter (OTC) market of the country.